I can tell you about the gunshots we heard the other night, it was a car jacking on MLK.  But I'd rather show you that our North Oakland/Temescal neighborhood is truly getting better.  Above, was the worst house on the block (before pic: it was abandoned, burned out, windows boarded up) and now it's one of the better houses on the block.  All new everything — roof, interior, exterior, landscaping, garage, windows and it's 3 bedroom 2 bath.  This upgrade may have prompted the neighbors across the street to finally paint their house (a nice warm green).  The fixed window effect.  Even in this market, this house will fetch between $525k to $625k.

North Oakland is an historic neighborhood, it's where the Black Panthers were founded.  Our part of town was also upended for many years because of the MacArthur maze or the intersection of highway 24, 580, and 880.  So there's a ways to go to get the North Oakland/Temescal community of Oakland going again.

There's a lot of "urban infill" projects that are happening and it's great to see.  I'll take some pictures of Bushrod park and post them up too.

Also, the Oakland North blog and A Better Oakland blog trump the Oakland Tribune, and I care more about what V Smoothe has to say than Chip Johnson.  Seems like we're organizing ourselves online as well.

23andMe has a $399 DNA kit that will analyze your 23 chromosomes and will allow you to play around with that data.  Very interesting… 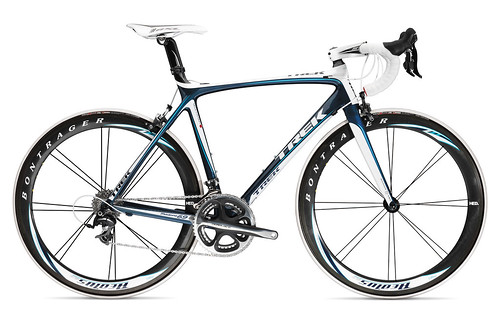 I love this article [.pdf] from Time Magazine.  It breaks down how you can make the most out of your day if you're a morning person or a night owl, assuming you sleep 8 hours a night anyway.

The new MacBooks are gorgeous.  I have another year or two of useful life on my current MacBook and I normally wait until there's a new OS release to go with the hardware.  I'm waiting for the 512SSD too, where the 256SSD then become commodity and shipped as the default drive; maybe end of next year.

Regardless, anyone looking for a new computer, I'd go with the MacBook now (but if you can wait, I'd wait until after January, buy stuff from Apple *after* MacWorld).  For a PC, I'd go with the Dell XPS M1330.